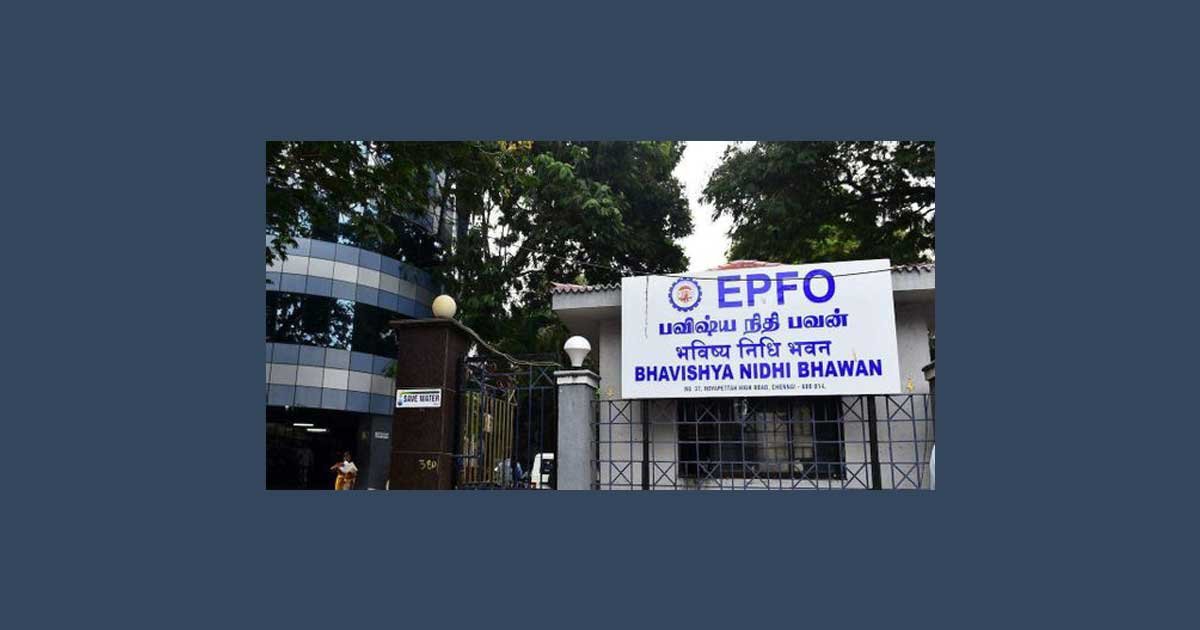 The government could create a separate fund under the Employees’ Provident Fund Organisation (EPFO). “Discussions are on within the labour ministry to set up a separate corpus for individuals once the EPFO scheme is opened for all,” the business daily quoted an unnamed senior government official as saying.

However, new subscribers joining EPFO voluntarily may not get the rate of return that existing subscribers are getting as the government could create a separate fund under EPFO for these new joiners.

The official said that the purpose behind creation of the new fund is to ensure that new individual subscribers do not draw upon the benefits of years of investments of more than 60 million EPFO subscribers from the existing corpus of over Rs 10 lakh crore.

Further, at present, the provident fund scheme is available to establishments and workers who are in a formal employee-employer relationship. Self-employed individuals such as chartered accountants, doctors and lawyers are not eligible to subscribe to the scheme.

The scheme will soon be available to all individuals, including the self-employed, much like the National Pension System (NPS). While, launch date for this new fund would be announced separately when the EPFO scheme is thrown open to everyone, the Economic Times mentioned in a report citing officials.