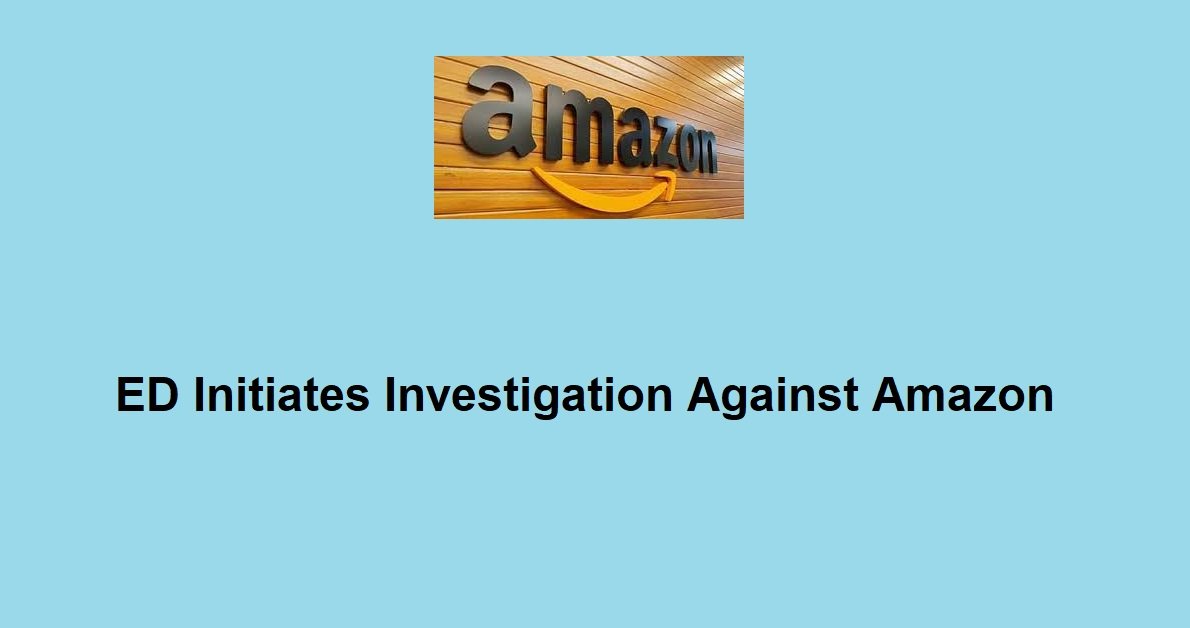 The Enforcement Directorate (ED) has initiated an investigation against e-commerce giant Amazon for alleged violation of the Foreign Exchange Management Act (FEMA) in its deal with Future Retail (FRL), official sources said.

It is initiated a month after an observation made by the Delhi high court last month when it was hearing the dispute between the Future group and Amazon.

The probe is being conducted under various sections of the FEMA after the centre probe agency received a communication from the ministry seeking “necessary action” against e-commerce players pertaining to certain multi-brand retail businesses.

The Delhi High Court had ruled Amazon’s attempt to control Future Retail through a conflation of agreements it has with an unlisted unit of the Indian company appeared to be violative of the FEMA FDI rules.

However, the high court had upheld Amazon’s right to make representations to statutory authorities against the Future Group-Reliance Retail deal.