Indian economy is predicted to grow at negative 10.5% 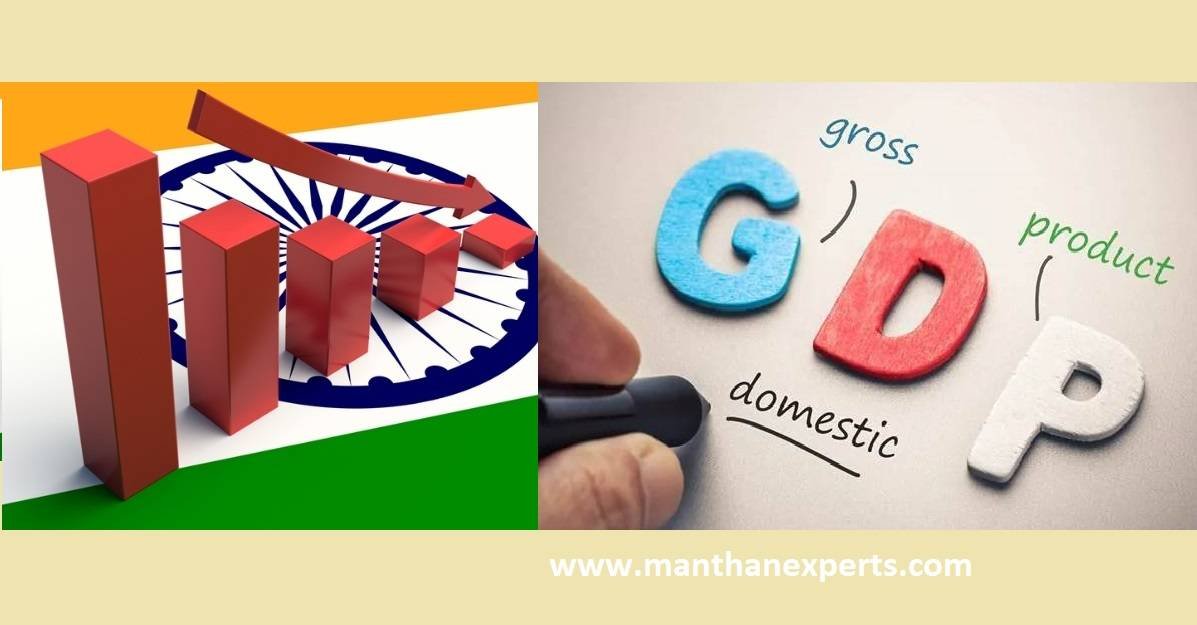 Economic Recession, Global rating agency Fitch issued a global economic outlook report and projects a major slam down for the Indian Economy. On Tuesday the rating agency has revised the country’s FY’21 GDP growth forecast to (-) 10.5 percent from (-) 5 percent earlier.

This comes at a time when the rating agency has revised upwards, although moderately. It is a prediction for global GDP to 4.4 percent now from the earlier estimated fall of 4.6 percent.

Fitch’s downward revision in India’s prediction for FY21 comes in the aftermath of a sharp contraction in the Indian economy in the April-June 2020 period (by 24 percent), the worst performance in nearly four decades.

The reason for the severe fall in GDP is the Supply-chain disruptions due to Lockdown enforced due to the pandemic, Limited fiscal support, fragilities in the financial system, a continued rise in virus cases, and high Inflation.

Is India on the path Economic Recession?

A comprehensive guide on GST Tax Rates in India