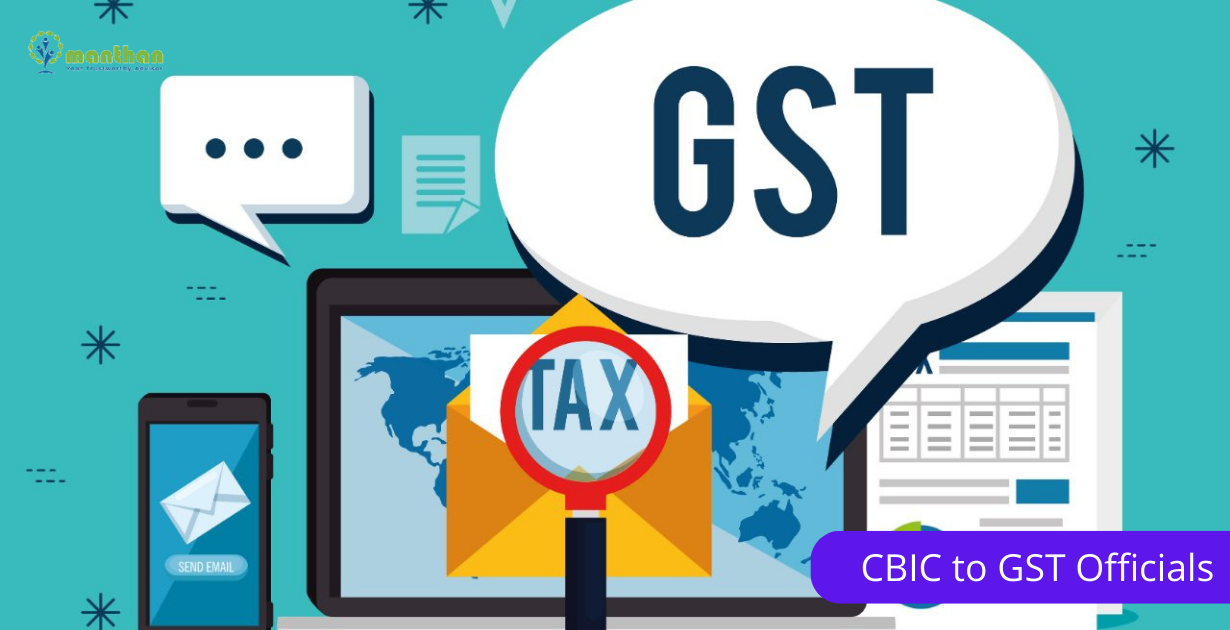 The Central Board of Indirect taxes and Customs (CBIC) has told GST officials not to issue summonses to the top management of companies at the first instance and said arrests can only be made after written permission from senior officials.

Officials should initially call for evidence or documents. The arrest provision in the GST law should be used only in exceptional circumstances such as fraudulent activities or tampering with documents and not be invoked for routine or technical matters, the instructions said. Further, arrests should not be made in cases involving differences of opinion on the interpretation of the law, it added.

The move follows complaints by industry and observations made by various courts. Under the GST law, a commissioner may arrest or authorize arrest if there is sufficient “reason to believe” that a person has committed offences such as not issuing an invoice with the intention of evading tax, faking invoices to claim input tax credit or tax refunds, and not depositing tax that’s been collected.

No Proper System of Review and Rectification Under GST: CAG