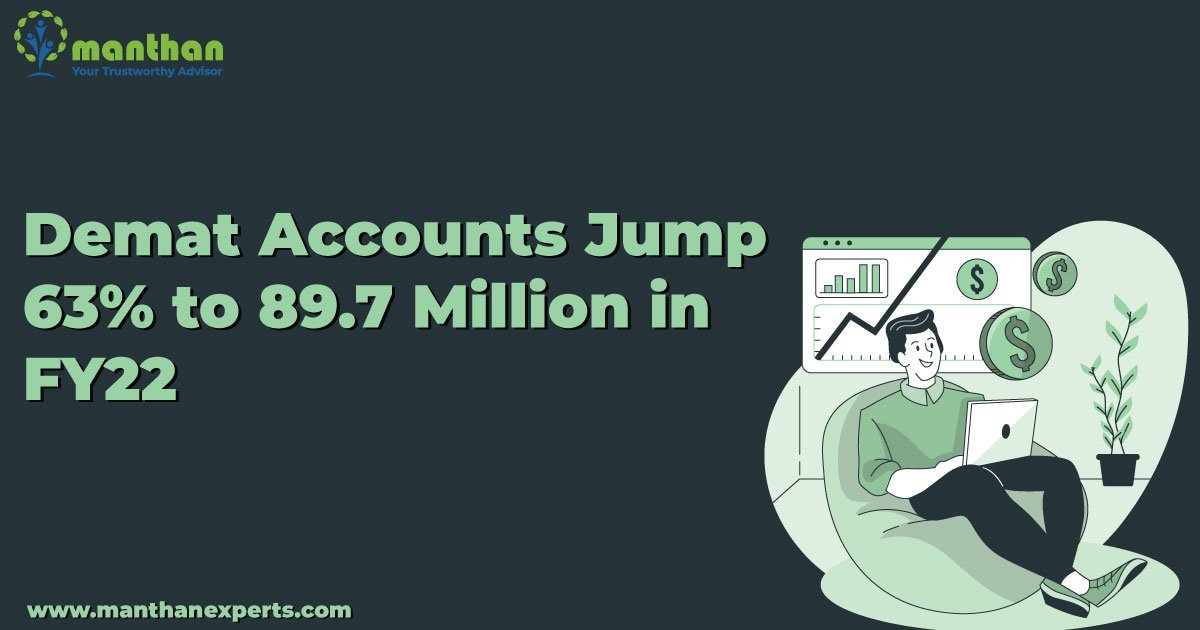 The dematerialized (demat) accounts has been recorded at 63 percent in the past 12 months to 89.7 million in financial year 2021-22 (FY22), as per the data provided by depositories.

“Currently, more than 80 per cent of our total customer base is millennials, more than 85 per cent from tier-2 and tier-3 cities, and 70 per cent are first-time investors,” said Ravi Kumar, chief executive officer of Upstox, told BS.

In this regard, Dhiraj Relli, managing director and CEO, HDFC Securities has said, “Going forward, we may not see the 30 per cent annualised growth we have seen since 2020, but it will certainly be in high double digits. The number of customers with PAN cards is close to 500 million, and we have close to 90 million demat accounts. Youngsters prefer to invest directly rather than handing it over to mutual funds or life insurance. Fixed deposit rates are not attractive for this generation.” 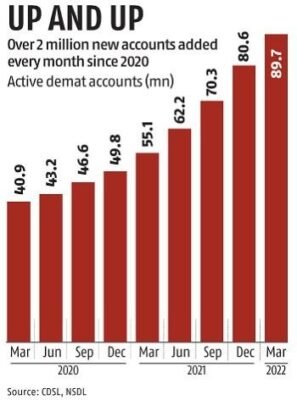 GeM to Launch New Initiatives to Encourage States and PSUs