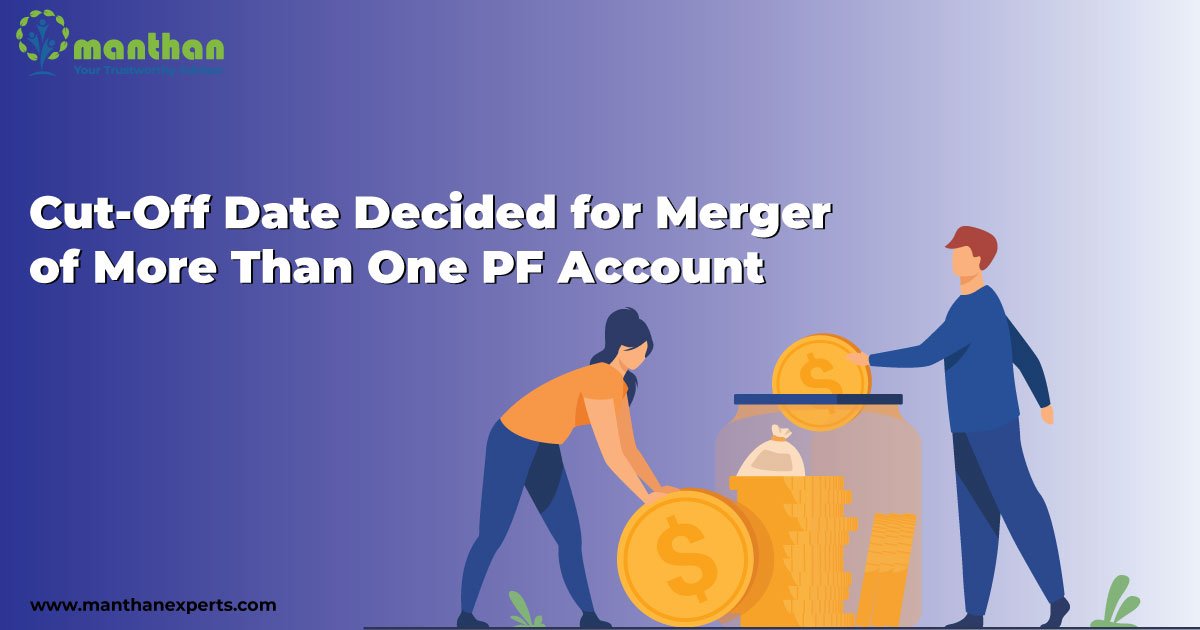 The Department of Economic Affairs (DEA), Ministry of Finance has issued a department letter to all head post offices regarding Public Provident Fund (PPF).

It states, “In case any one of the PPF accounts or all the PPF accounts is/are proposed to be merged or amalgamated is / are opened on or after 12.12.2019, such account(s) shall be closed without any interest payment and no proposal should be sent to the Postal Directorate for amalgamation of such PPF Accounts.”

Accordingly, if any one or all the PPF accounts are opened on or after 12th December, 2019, then they have to be closed without any interest amount and no amalgamation or merger of accounts will be allowed.

As per the PPF rules, a PPF account can be held in one’s own name and in the name of the minor child, and the total contribution in both of such accounts cannot exceed the maximum amount of Rs 1.5 lakh in a financial year.

Whereas, if more than one account has been opened, then they need to be merged or amalgamation of accounts has to take place. According to PPF merger rules, any such merger is subject to the date of opening of the PPF account.

However, if the PPF accounts have been opened earlier then they can be merged if the deposits made in both the accounts taken together are within the prescribed limit of Rs 1.5 lakh, the account holder will be given an option to retain the account of his choice. While in case of excess of limit, the excess amount breaching the limit is refunded to the subscriber from the account to be amalgamated without any interest.

Fiscal Deficit Recorded at 58.9% of Annual Target till January