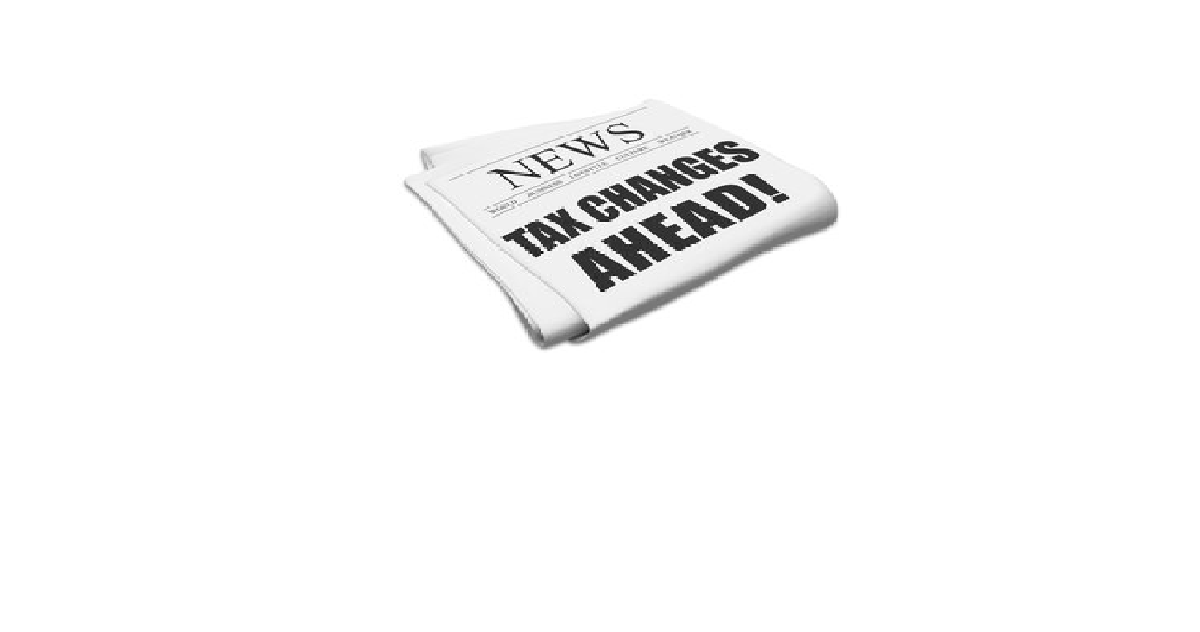 The account holders of various banks will be affected from 1st July, 2021. As the changes in banking services have been approved by Reserve Bank of India (RBI) which include revised ATM withdrawal charges. While the LPG cylinder prices are also expected to be revised, and those not filing income tax returns will be subjected to a higher tax deducted at source (TDS).

From 1st July, 2021, the SBI’s revised charges for ATM cash withdrawals has allowed customers four free cash withdrawals from the bank’s ATM as well as branches, it will charge Rs 15 plus GST on each transaction after the free transactions. And also saving account holders can use only 10 cheque leafs in a financial year, for subsequent 10 leafs, the bank has announced Rs 40 plus GST and Rs 75 plus GST for 25 leafs. However, no such charges have been announced for senior citizens.

The account holders of Syndicate Bank will get new IFSC codes as the bank has merged with Canara Bank. Whereas Andhra Bank and Corporation Bank have been amalgamated into Union Bank of India. The users of both banks will get new cheque books with security features and existing cheque books will become invalid.

Further, from next month, the government has decided to impose a higher TDS rate for those who have not deposited income tax returns (ITR) for the last two years. The rule will be applicable on taxpayers whose TDS deducted each year exceeds Rs 50,000.

Though no official announcement is made yet by the oil companies on the prices of liquefied petroleum gas (LPG) cylinders, but it is widely expected that the prices will be revised on 1st July 2021.