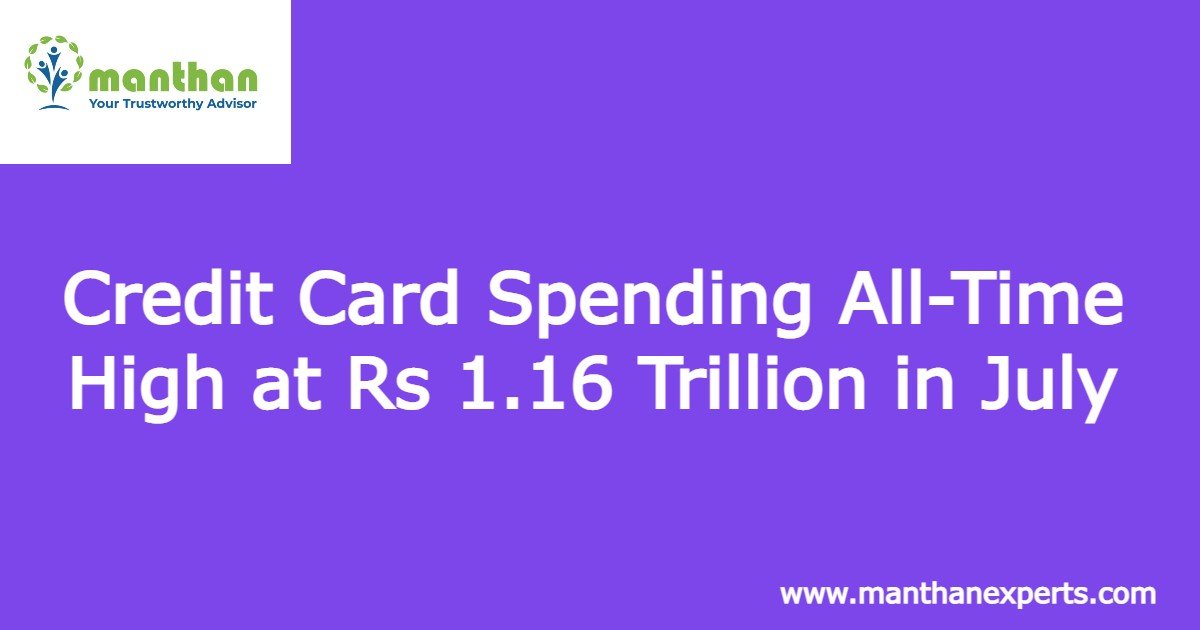 The Reserve Bank of India (RBI) has put out data, according to which Credit card spends has touched an all-time high of Rs 1.16 trillion in July, registering a growth of 6.5 per cent on a month-on-month basis and a growth of 54 per cent year-on-year. Spends have topped the Rs 1 trillion level for five consecutive months now.

As far as market share in outstanding credit cards is concerned, HDFC Bank has 22.4 per cent share, followed by SBI Card, ICICI Bank, and Axis Bank at 18.1 per cent, 17.1 per cent, and 12.4 per cent respectively.