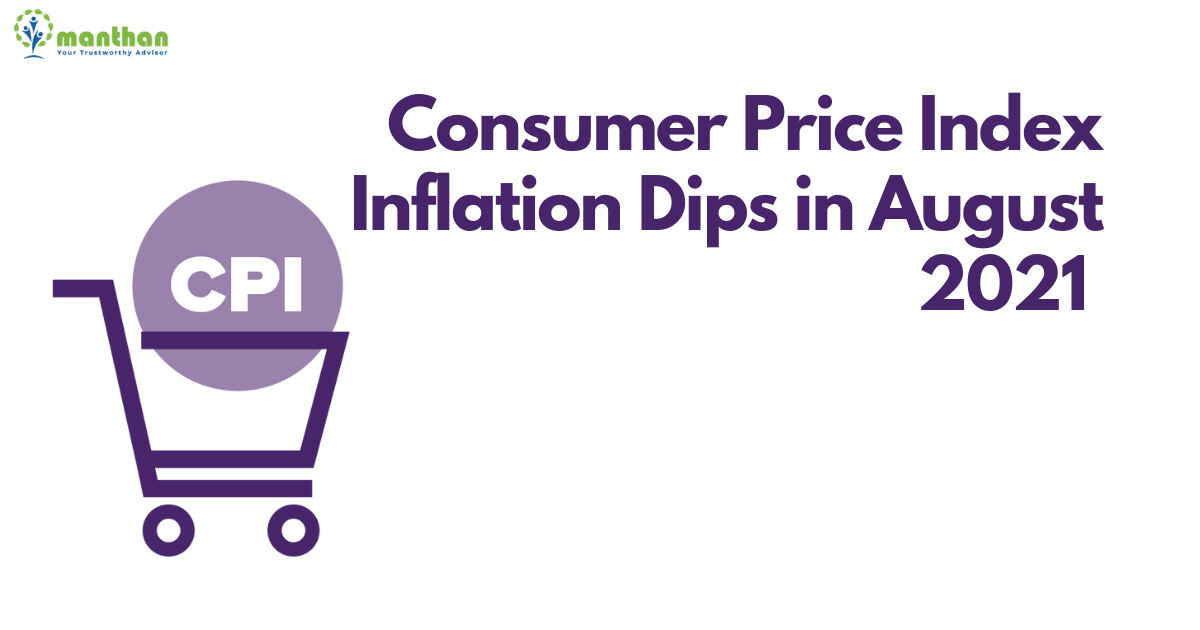 Ministry of Statistics and Programme Implementation has informed that it has released data on All India Consumer Price Index (CPI) on Base 2012=100 and Corresponding Consumer Food Price Index (CFPI) for Rural, Urban and Combined for the month of August 2021 on provisional basis.

Further, it has explained that the Price data are collected from representative and selected 1114 urban Markets and 1181 villages covering all States/UTs through personal visits by field staff of Field Operations Division of NSO on a weekly roster.

During the month of August 2021, NSO collected prices from 99.7 percent villages and 98.6 percent urban markets while the Market-wise prices reported therein were 87.1 percent for rural and 87.4 percent for urban.