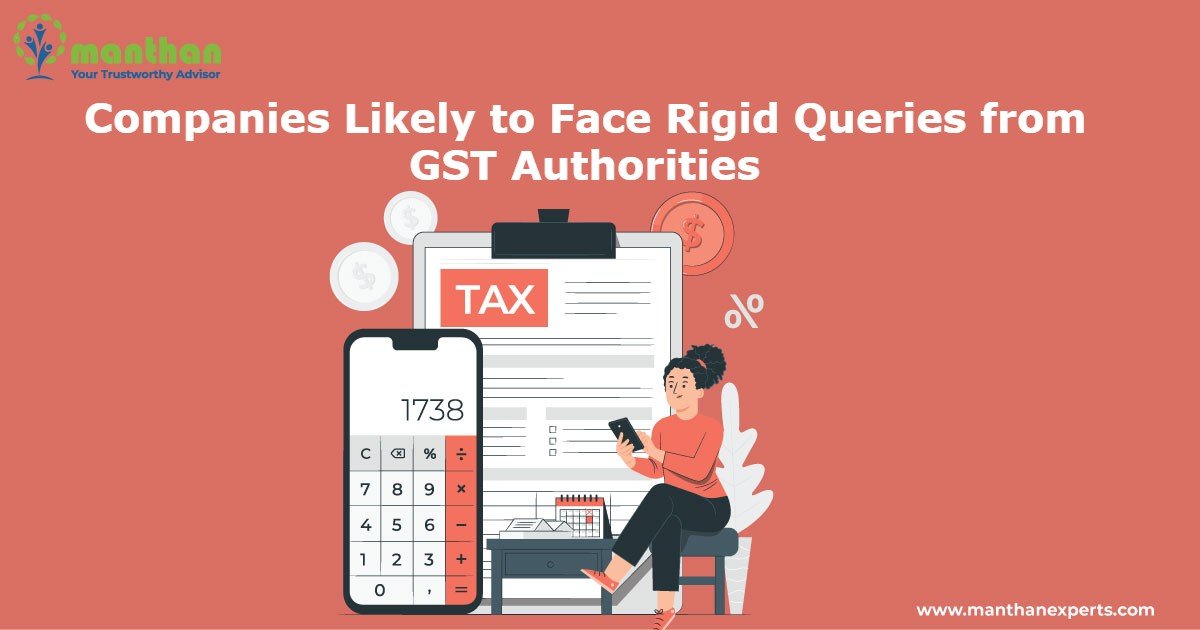 Business have to get ready for some rigid queries from GST authorities, as they have begun scrutiny of returns for the first two years since the new indirect tax regime was launched in 2017.

The Central Board of Indirect Taxes & Customs (CBIC) has earlier issued scrutiny guidelines for GST. Accordingly, CBIC has rolled out computer-assisted automated selection of returns under GST, which will be based on certain risk-based parameters including claims of input tax credit ITC.

In this regard, CBIC chairman Vivek Johri has written to field formations asking them to ensure scrutiny is conducted in a time-bound manner. “Zonal chiefs may like to have the data examined and suitably taken up as per the prescribed SoP (standard operating procedure) in a time-bound manner,” Johri said in a letter, as reported by ET.

The first tranche of GST Identification Numbers (GSTINs) selected for scrutiny, on the basis of risk parameters, had already been shared by the directorate general of analytics and risk management with field formations, Johri added.

Further, a government official said the directorate general would send all the financial data and transaction details related to the GSTINs which would be picked for the scrutiny case, so that officials would take less time. “In case any discrepancies are found, a notice may be issued by the department with a specific query and backed by documents, which will reduce the time taken in the scrutiny process,” the official added.

The official said the government was working hard to improve compliance and scrutiny of returns would be a key focus to plug in any revenue leakages.