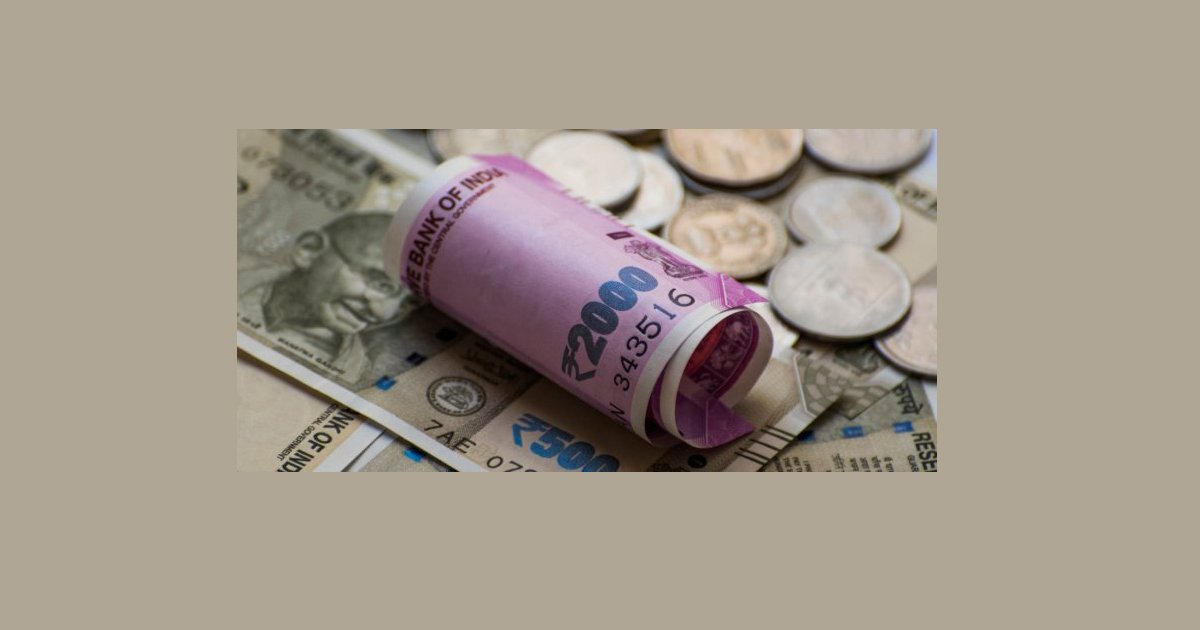 State Bank of India (SBI) said in a report that India’s combined federal and states’ budget gap in the current fiscal year will reach 12.7 percent on increased healthcare spending and a collapse in revenues amid the pandemic.

According to an analysis by SBI, there was a sharp increase in debt in the year to March 31 as states had to borrow more given their lack of resources, with the average fiscal deficit across 13 states reaching 4.5 percent of gross domestic product.

Of the 13 states analyzed by SBI, only 5 planned to raise spending next year on health and family welfare by more than 20 percent. “This indicates that states are more reliant on central funds for healthcare facilities, in the face of revenue decline,” it said in the report.

The state and central deficits are expected to narrow next year, to 3.3 percent and 6.8 percent, respectively, according to SBI. It didn’t provide a combined figure, which would be adjusted to remove transfers between the federal government and states.