According to the CAG report, the Centre retained Rs 47,272 crore of GST compensation cess in the Consolidated Fund of India during 2017-18 and 2018-19 and used the money for other purposes. 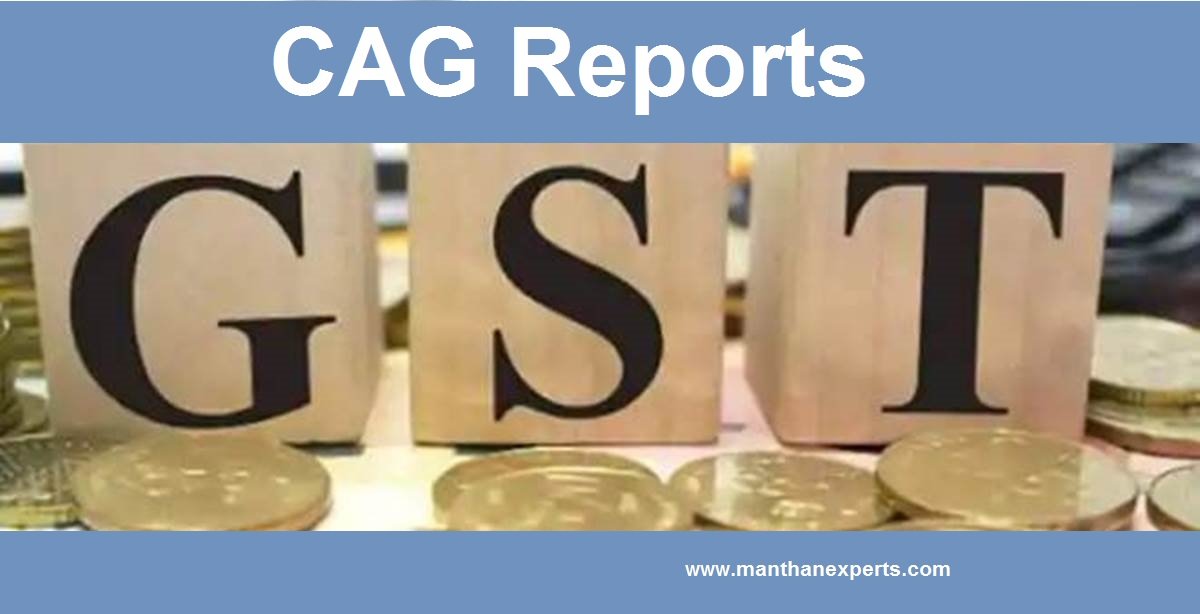 The Comptroller and Auditor General (CAG) of India have found that the government itself violated the law. “Audit examination of information in Statements 8, 9 and 13 with regard to the collection of the cess and its transfer to the GST Compensation Cess Fund, shows that there was short crediting to the Fund of the GST Compensation Cess collections totaling to Rs 47,272 crore during 2017-18 and 2018-19,” the CAG has said. Retaining Rs 47,272 crore of GST compensation cess in the Consolidated Fund of India (CFI)during 2017-18 and 2018-19, and using the money for other purposes, “led to an overstatement of revenue receipts and understatement of fiscal deficit for the year”.

As per the provisions of the GST Compensation Cess Act, the entire cess collected during a year is required to be credited to a non-lapsable fund (GST compensation cess fund) which is part of the Public Account and is meant to be used specifically to compensate states for loss of revenue. However, the government, instead of transferring the entire GST cess amount to the GST compensation fund, retained it in the CFI and used it for other purposes.

The report says: “During 2018-19, there was the budget provision of Rs 90,000 crore for transfer to the Fund and an equal amount was budgeted for release to States as compensation. However, though Rs 95,081 crore was collected during the year as GST compensation cess, the Department of Revenue transferred only Rs 54,275 crore to the Fund. “From the Fund it paid out Rs 69,275 crore (inclusive of an opening balance of Rs 15,000 crore in the Fund) as compensation to the States/ UT. This resulted in savings of Rs 35,725 crore on account of short transfer to the Fund and of Rs 20,725 crore on account of payment of compensation to the States/ UTs as against BEs of Rs 90,000 crore each for transfer and payment of compensation,” the CAG said.

“The short-crediting was a violation of the GST Compensation Cess Act, 2017,” the national auditor said in its report on the accounts of the Union government, which were tabled in Parliament on Wednesday, the last day of the Monsoon session.

According to the CAG report, the Ministry of Finance has accepted the audit observation, and has stated that “the proceeds of cess collected and not transferred to Public Account would be transferred in the subsequent year”

GST compensation issue is all set to resolve