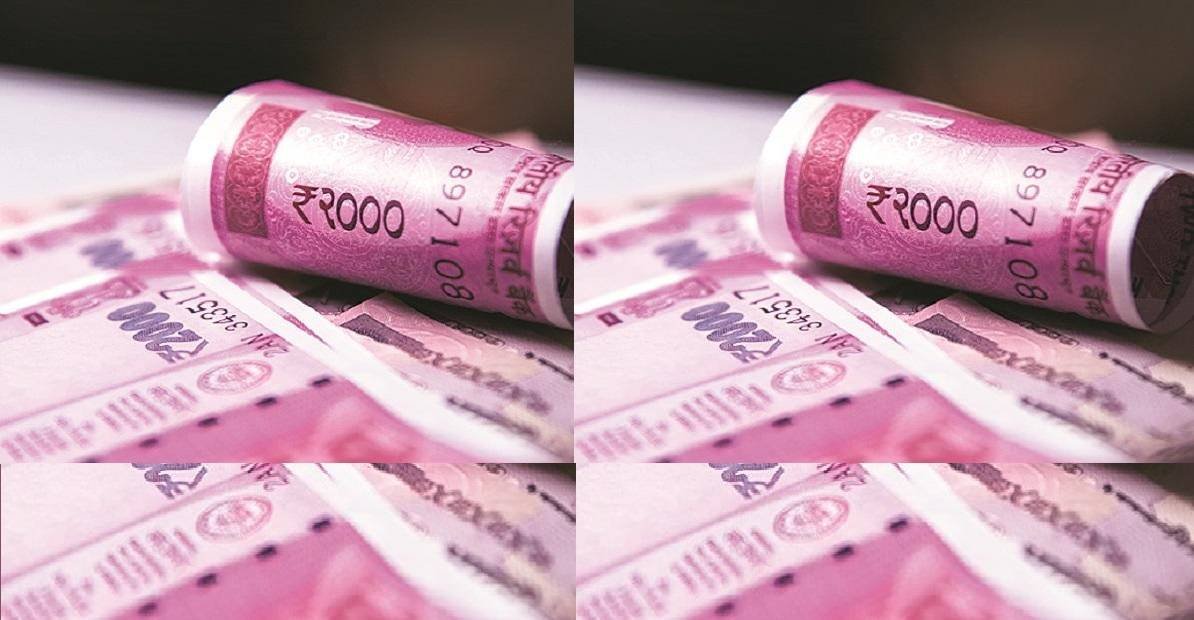 An amount of Rs. 4,939.81 crore has been released to the States as the first instalment under the “Special Assistance to States for Capital Expenditure” scheme.

The scheme was announced by the Finance Minister on 12th October, 2020 as a part of the Atmanirbhar Bharat package.

So far capital expenditure proposals of Rs. 9,879.61 crore of 27 States have been approved by the Ministry of Finance.

All the States except Tamil Nadu have availed benefits of the scheme.

EPF subscribers to get 8.5% Interest