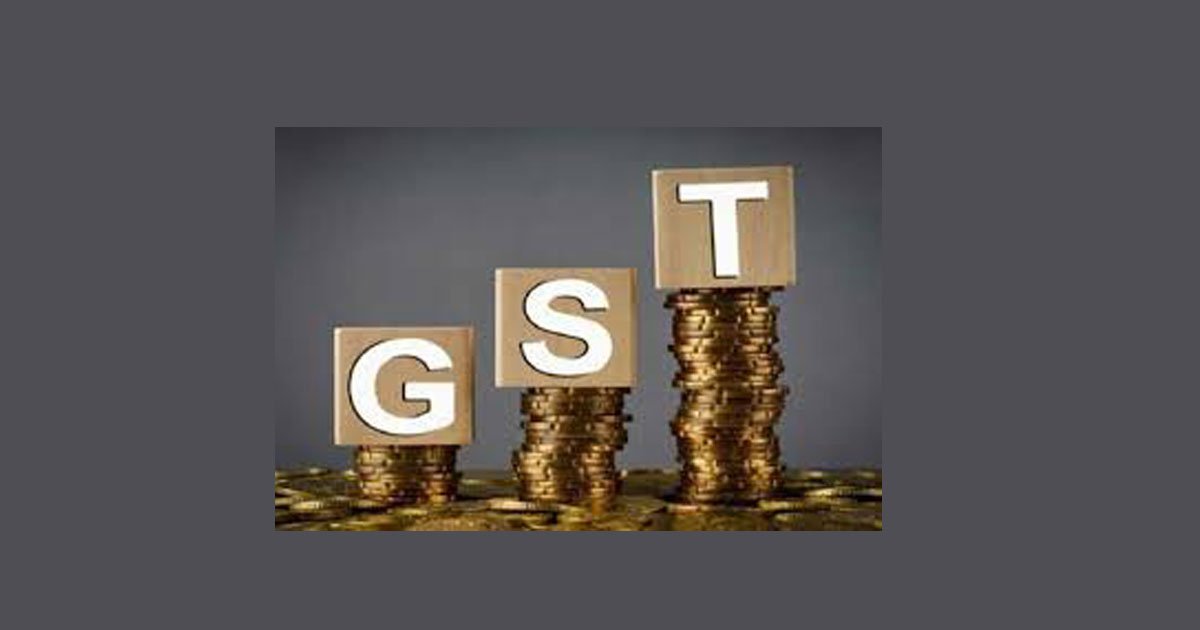 Ministry of Finance has confirmed that it has released sixth installment of Rs 6000 crore loan to the states to meet the GST compensation shortfall.

The Government has borrowed this amount at an interest rate of 4.2089 percent on behalf of the States and UTs through a special borrowing window to meet the estimated shortfall of Rs.1.10 lakh crore. 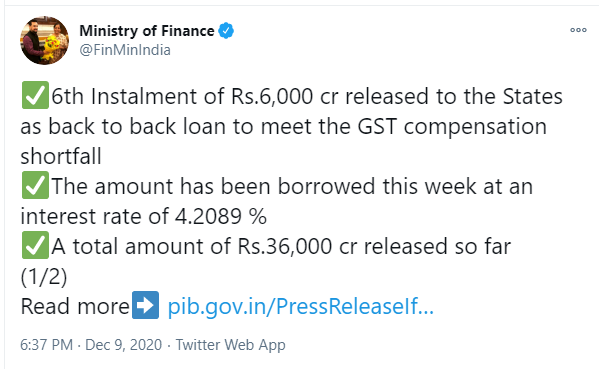