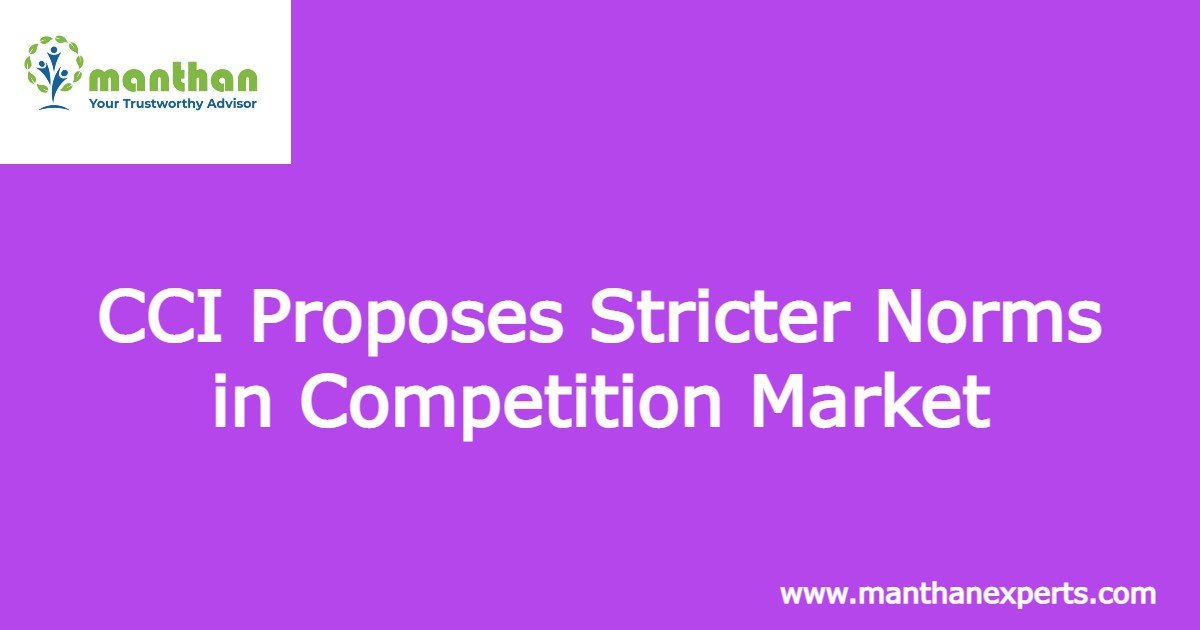 Chairman of Competition Commission of India (CCI), Ashok Kumar Gupta, has informed that companies making false or incomplete disclosure to CCI resulting in exploiting this trust-based regime will be penalised heavily.

In this regard, a Bill was introduced in the Lok Sabha earlier this month. Among other key changes, the bill proposes to reduce the overall time limit for approving M&As to 150 days from 210 days. The bill mandates the competition watchdog to form a prima facie opinion within 20 days of the receipt of notice.

The bill also proposes to capture overseas M&As by introducing a new mandatory condition for filing a notification with the CCI. All M&A deals will need to be notified to the CCI if the deal value exceeds Rs 2,000 crore and the target company fulfils the local nexus criterion.

Another key change proposed in the amendment pertains to a change in the definition of control. Once the bill is passed, control will be defined as the ability to exercise material influence over management, or the company’s affairs or strategic commercial decisions. The CCI has already been using the ‘material influence’ factor while interpreting control in decisional practices.

The bill also proposes a settlement provision in the law to reduce litigation. “An application for settlement can be filed after receipt of the investigation report but prior to such time as may be prescribed by the regulations, before the passing of final order by the CCI,” Gupta said. However, the settlement scheme will not be applicable in cases involving cartels or abuse of market dominance.