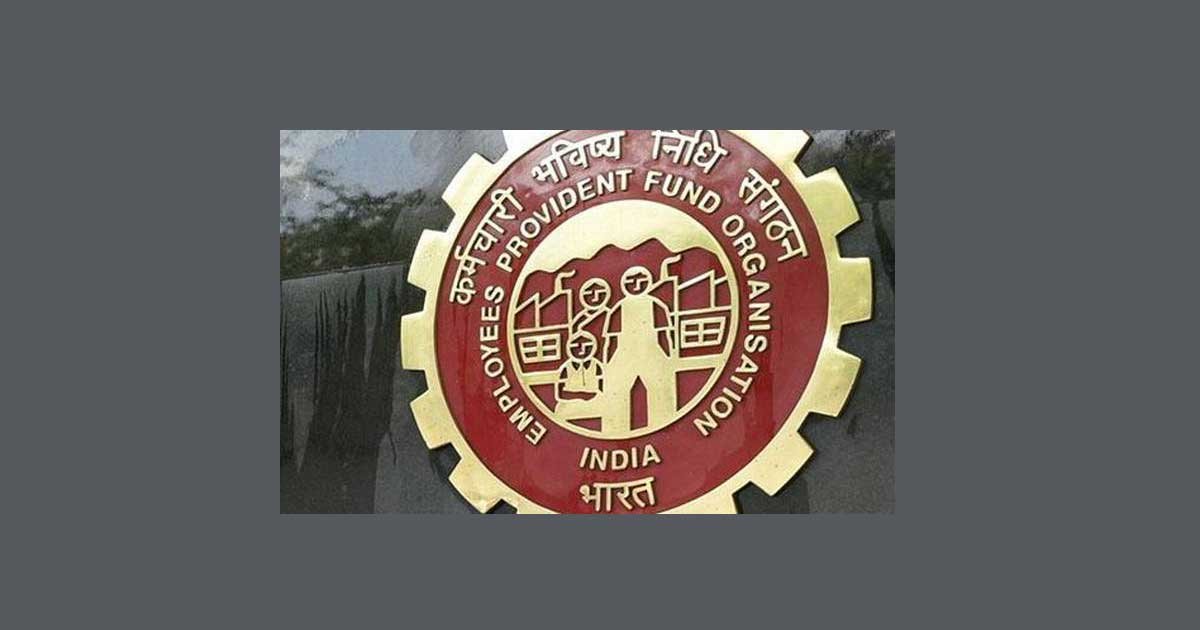 The Central Board of Trustees (CBT), Employees Provident Fund (EPF), on its 228th meeting has proposed 8.50% annual rate of interest to be credited on EPF accumulations in members’ accounts for the financial year 2020-21.

The interest rate would be officially notified in the government gazette following which EPFO would credit the rate of interest into the subscribers’ accounts.

The assured fixed return approach of EPFO, announced by CBT every year along with the tax exemptions makes it an attractive choice for investors, providing them with strong social security in the form of provident fund, pension and insurance schemes.