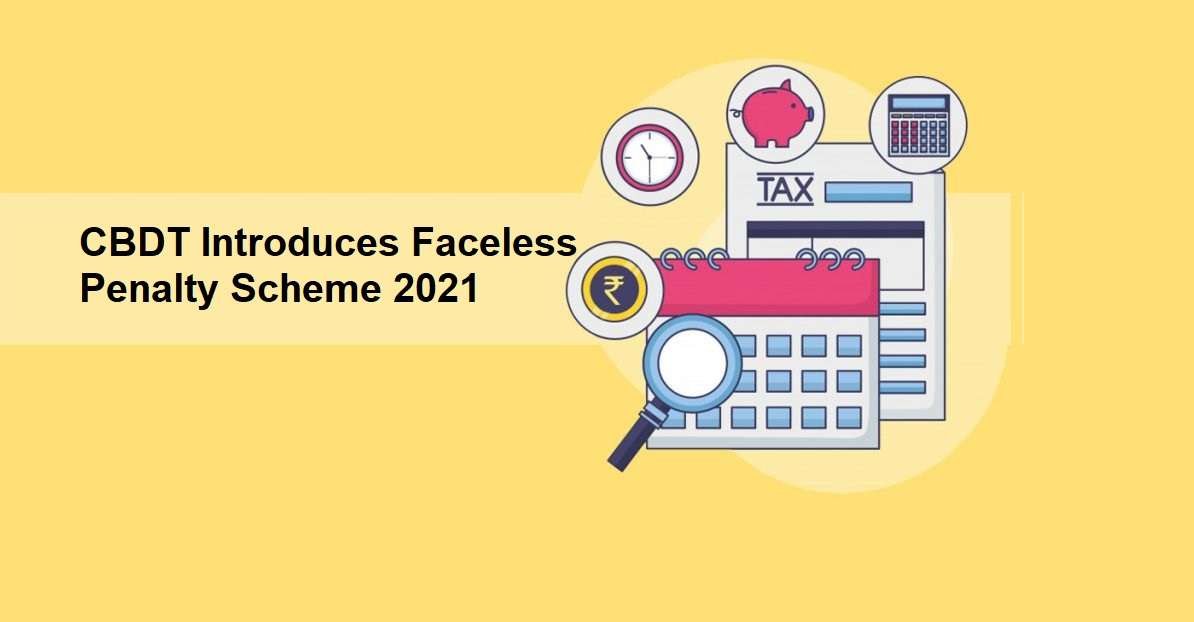 The Central Board of Direct Taxes (CBDT) has introduced the Faceless Penalty Scheme 2021 to handle recommendations for penalty issued under its faceless assessment programme. It will digitise issuing of penalties on assessees under the faceless taxation regime.

Under the scheme, a National Faceless Penalty Centre and various regional units will be set up. This centre will allocate a recommendation for penalty made under the faceless assessment initiative to its regional units which can confirm or reject the penalty.

The national centre can also refer the recommendation from its penalty unit for review and modification by another unit before finally passing an order in the case confirming or dropping penalty.

E-Portal for Filing Complaints Regarding Tax Evasion and Related Matters