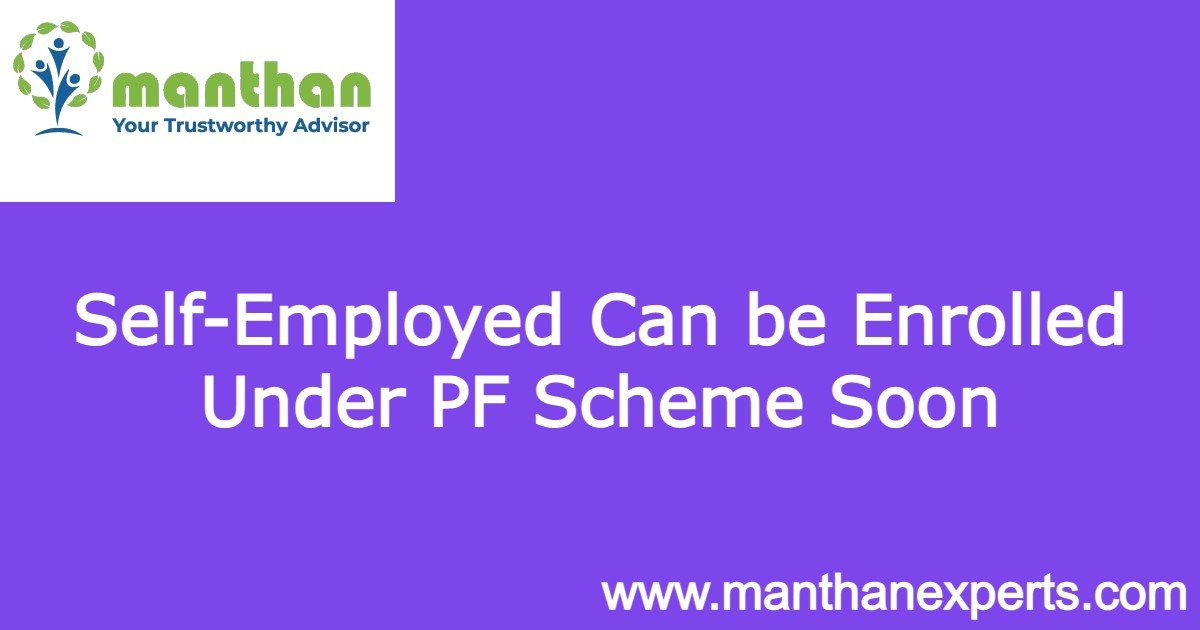 Several banks have asked the National Payments Corporation of India (NPCI) to issue the curbs on the use of the popular money transfer tool ‘Unified Payment Interface’ (UPI) to buy and sell the virtual digital assets (VDAs) a formal directive in a formal directive.

NPCI operates retail payments and settlement systems in the country. UPI allows a bank account holder to send and receive money from their smartphones without the need to enter bank account information or net banking user ID and password.

leading banks have blocked UPI for trading of cryptos, some of which are shareholders of NPCI, has raised the issue at a recent meeting after the payments body expressed its reservations a few weeks ago on the fund flows through UPI for crypto trades, two persons aware of the discussions in the meeting told ET.

According to senior bankers and members of the crypto community, NPCI’s reluctance probably stems from the legal complications that an official ban could result in. “If there is a formal circular to ban UPI for cryptos or VDAs, whatever is the nomenclature, the crypto industry in all likelihood would legally contest it, as they had done when RBI imposed a ban in April 2018,” said a banker.

“So, one may wonder whether IMPS can be used to transfer money to a crypto platform? We have no clarity, though I have a more fundamental question: Is NPCI authorised to impose an informal ban on UPI when the payment framework is governed by the Reserve Bank of India (RBI),” the banker   added.

Self-Employed Can be Enrolled Under PF Scheme Soon