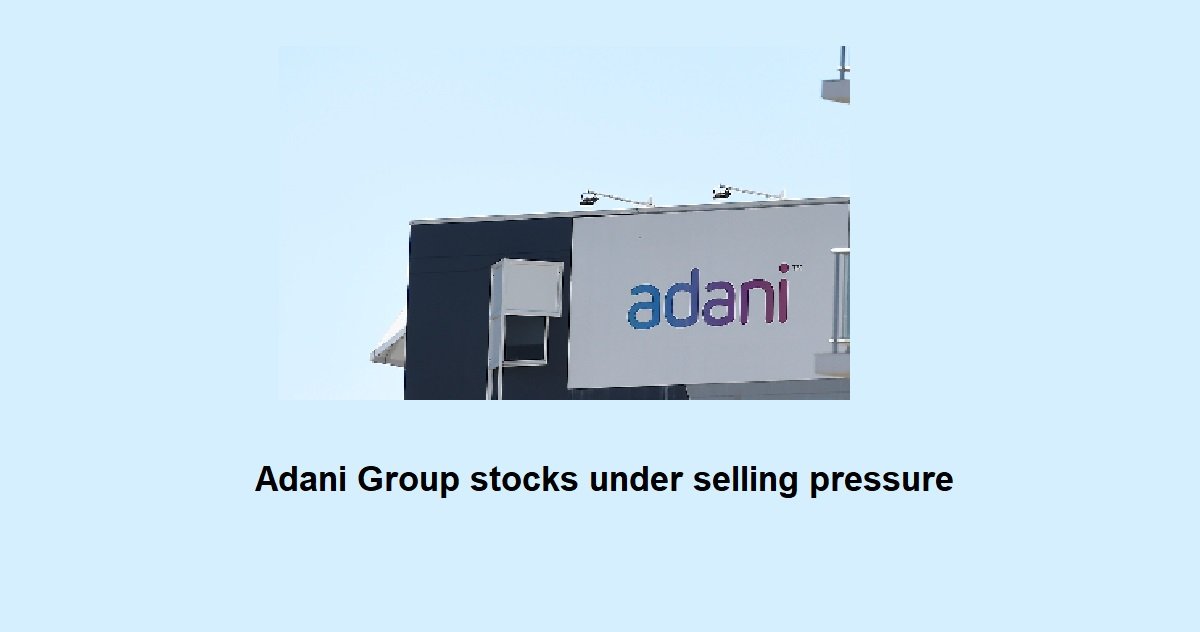 After a massive sell-off in the Adani Group stocks on 14 June, 2021, the commodity-to-infrastructure conglomerate clarified that the demat accounts in which the foreign funds held shares of its Group companies were not frozen by the National Securities and Depository Limited (NSDL).

In a filing with stock exchanges about half-an-hour before the market close, the Adani Group tried to pacify the panic-stricken investors, who were on a selling spree of all the six listed Group entities. Within a day, Adani Group’s six listed entities lost collectively ₹53,764 crore (approx. $7.3 billion) in market capitalization.

In its clarification on NSDL freezing the demat accounts of three Foreign Portfolio Investors (FPIs) allegedly for insufficient disclosures on the beneficial ownership under the Prevention of Money Laundering Act (PMLA), the Adani Group stated that it had received a written confirmation from the Registrar and Transfer Agent ruling out any such action by NSDL.