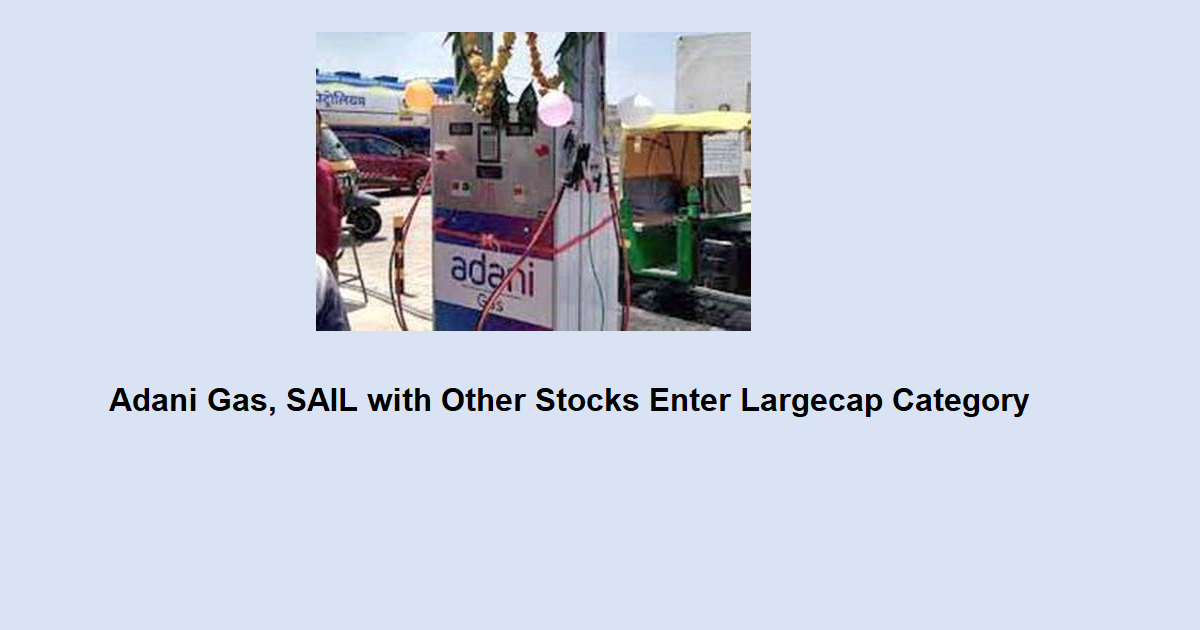 Further, there was a lot of movement in the broader market as they have been in the spotlight for the last six months. 15 stocks moved from midcap to smallcap category, while 11 moved to midcap from smallcap.