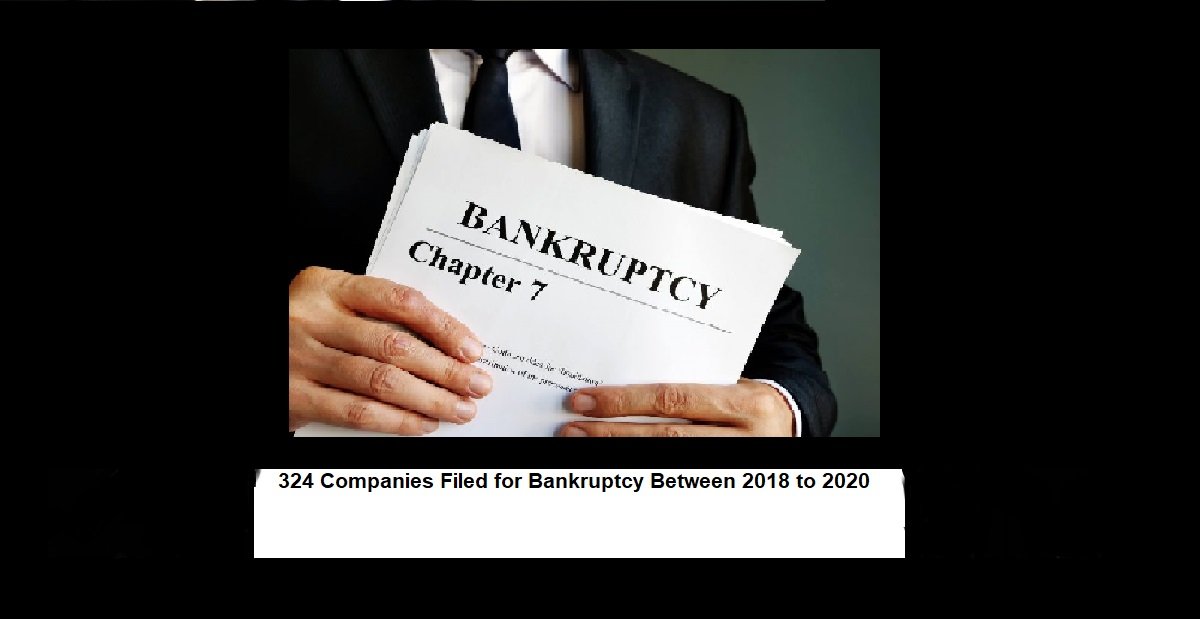 The Union Minister of State for Finance & Corporate Affairs has informed that as per data provided by the National Company Law Tribunal (NCLT), 149 in the year 2018, 103 in the year 2019 and 72 in the year 2020 making a total of 324 companies which have filed for bankruptcy during the aforesaid three years period.

As per the Companies Act 2013, companies are required to hold Annual General Meeting (AGM) within six months from the end of financial year. Therefore, financial statements and board report containing disclosure about CSR, are to be filed in MCA21data base within 30 days of the AGM. Thus, for the current financial year no filing has been made by CSR mandated companies.