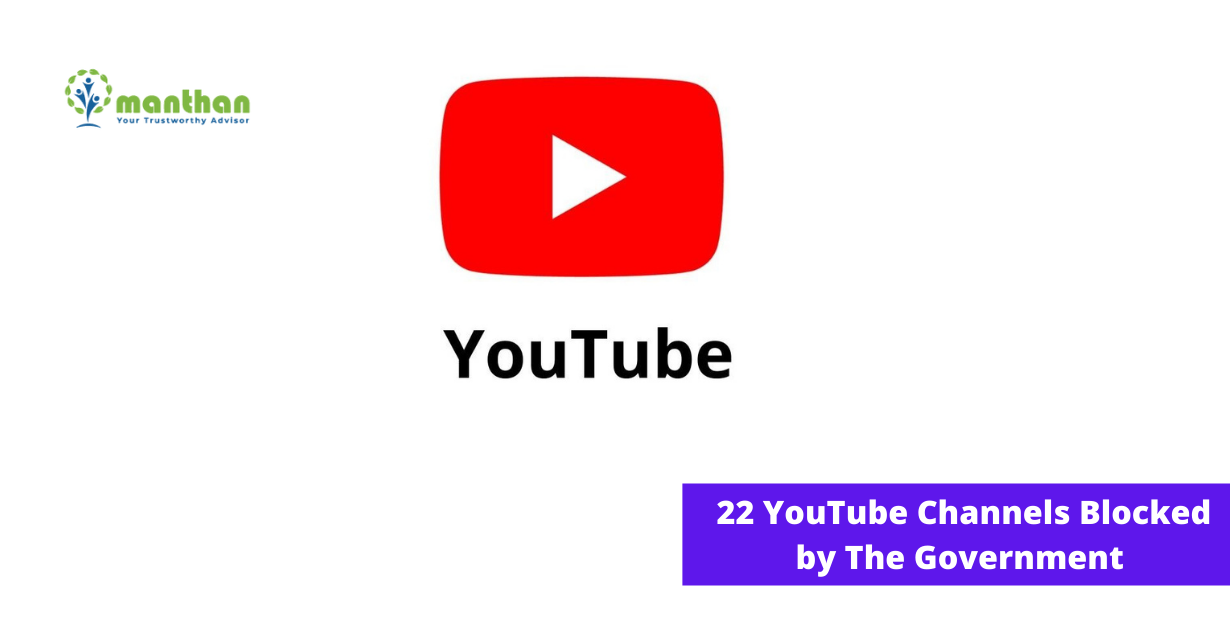 The Ministry of Information and Broadcasting has informed that it has blocked 22 YouTube based news channels and several social media accounts for spreading fake news. Total 18 Indian and four Pakistan based channels have been blocked. Besides, three Twitter handles, one Facebook account and one news website have also been blocked by the government.

As per the minister, Pakistan based YouTube news channels used logos of TV news channels & false thumbnails to mislead viewers. “The blocked YouTube channels had a cumulative viewership of over 260 crore, and were used to spread fake news, and coordinated disinformation over social media on subjects sensitive from the perspective of national security, India’s foreign relations, and public order.”

This is the first time action has been taken against the Indian YouTube based news publishers since the notification of the IT Rules, 2021 in February last year. However, the government has since December 2021 issued directions for blocking of 78 YouTube based news channels and several other social media accounts on grounds related to national security, sovereignty and integrity of India, public order, etc.